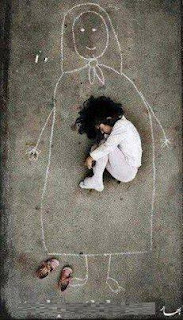 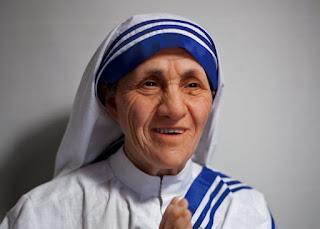 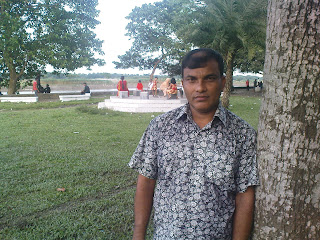 ‘Sunil Is Jealous Of Me, My Popularity’

My painful memories of being sexually exploited by Sunil rushed back when I heard he was criticising the ban on Nazrul Islam’s book.”

After Outlook’s interview with celebrated Bengali author Sunil Gangopadhyay (‘I am surprised and shocked by Taslima’s allegation,’ Sep 17) regarding fellow writer Taslima Nasreen’s explosive charge on Twitter that he sexually harassed her, the firebrand feminist wrote to us expressing her dismay that we, “like the other powerful patriarchal mainstream media”, had her “blacked out”. Subsequently, Dola Mitra spoke to her. Excerpts:

Why did you keep your allegation of a famous Bengali novelist sexually harassing you a secret all these years?
The sheer knowledge of what I was up against. I knew that the mainstream media and the powerful people with whom Sunil was associated, including Bengal’s biggest newspaper barons and the then state government, would not just black me out but also ensure I was harassed in every possible way.
Why now?
My painful memories of being sexually exploited by Sunil rushed back when I heard he was criticising the ban on Musalmander Koronio, a book by police officer Nazrul Islam (which slams the Bengal government for its tell-tale appeasement of Muslims). I never gave in to him, so he turned against me completely. He was instrumental in having my book Dwikhandita banned in 2003. Who is he to talk about freedom of speech? That’s why I tweeted about it at this stage.
It is said that you shared a consensual relationship with him and that you used him in order to gain entry into the literary circles of Calcutta.
I was well acquainted with the Calcutta literary circle since I was 17, when I lived in Bangladesh and published and edited a little magazine called Sejuti, for which young poets from both Bengals wrote. If you look at my life, there is no question of using anyone for anything. I have only got banned, blacklisted and banished.
As for a relationship, there was nothing between us, consensual or otherwise. Sunil is an elderly man, my father’s age. I respected him. But he betrayed my trust and made sexual advances towards me.... After I tweeted about being sexually harassed by Sunil, I received a deluge of e-mails in which others made similar complaints. In one, a father wrote about how his daughter was grabbed and kissed by him when she visited him. I know many girls who in order to have their poems and stories published put up with him but stay silent because they know their voices will be choked.
But in the interview to Outlook Sunil said you used to go to his house and you’d share meals together and he has photos of you sitting at his feet.
How many women, no matter how courageous, can say they cut off all relations with a man who made sexual advances towards her? I tried to forgive and forget. But he wanted to completely crush me. He tried to stifle my freedom of expression by having my book banned, using his connections in the state government and finally bundle me out of Calcutta.
Why would he want to do that to you? Because you shunned him?
I’ve been told Sunil is jealous of me. A publisher at the Calcutta Book Fair noticed I got 20 times more readers coming to me for autographs than him. I get invited to Western countries by governments, universities and organisations to deliver lectures on important issues like human rights and to attend different literary programmes as well as to receive prestigious awards. Sunil goes abroad primarily on invitations by immigrant Bengali communities, mainly Bangladeshis. He always resented my popularity. He was the only judge in the 10-judge Ananda Puroshkar committee who opposed my getting the prize twice, in 1992 and 2000. But despite this, I got the award twice. There are hundreds of documents about Sunil’s desperation to ban my book in 2003. In 2007, he secretly called me and told me to leave Calcutta.
It is said that your writing is derogatory towards Islam and deliberately inflammatory....
I write from my personal experience of being abused and exploited by a misogynist and patriarchal religious structure, which obviously does not suit the fundamentalist fanatics. It is unfair to label me anti-Islam. I am an atheist and a secular humanist.
Finally, it has been alleged that your tweets were politically motivated. That you are trying to curry favour with the Bengal government (Sunil has criticised the state government) so that you can return to Calcutta.
Don’t you think that I know that the TMC government will never risk the Muslim vote by bringing me back to Calcutta? I am a perpetual pariah as far as politicians are concerned because I speak the politically incorrect truth. Politicians only use me as a scapegoat to capture the Muslim vote.
এর দ্বারা পোস্ট করা gazisaiful এই সময়ে ৮:২০ PM কোন মন্তব্য নেই: 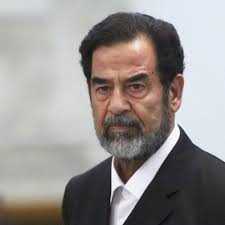 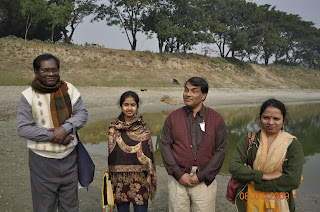